In addition to monitoring larval invertebrates, we are investigating the annual development of benthic invertebrates in subtidal habitats. To do this, we use settlement plates, which create artificial habitat for marine invertebrates. Settlement plates can be suspended from docks, or can be anchored to the sea floor in stacks, such as with Autonomous Reef Monitoring Systems (ARMS), a coordinated system of seafloor settlement plates deployed in locations around the world as part of the Global ARMS Program. Settlement plates can also tell us how different conditions such as pollution or protection affect ocean health, essentially acting as "biological weather stations." By pairing settlement plates with our light trap stations, we can build a more detailed picture of the regional patterns of invertebrate biodiversity and change across the BC coast. 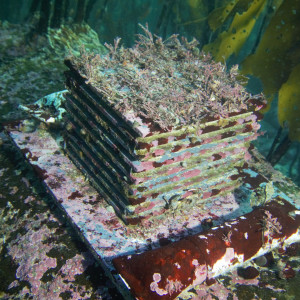 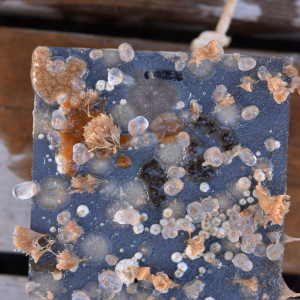 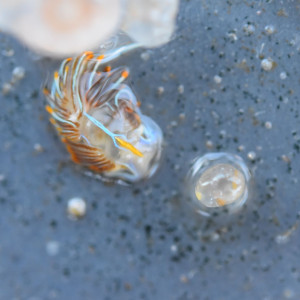 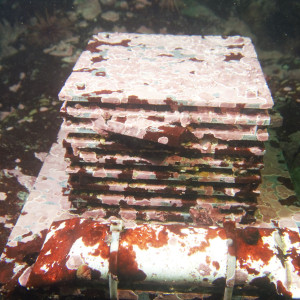 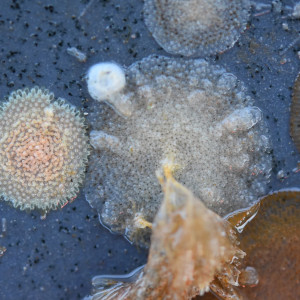 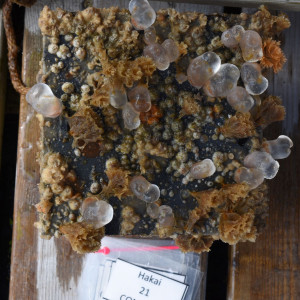 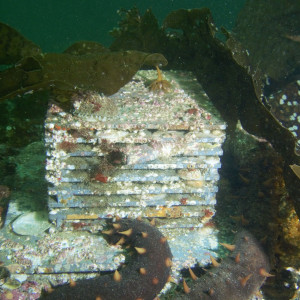 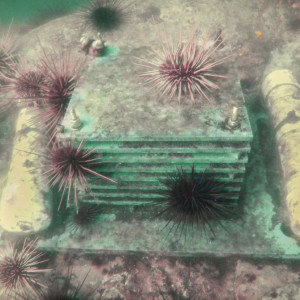 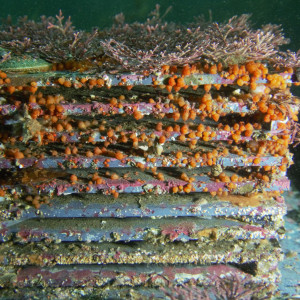 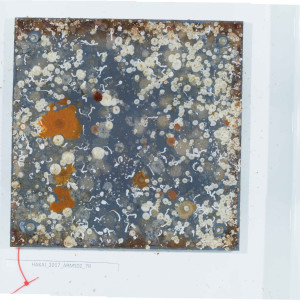 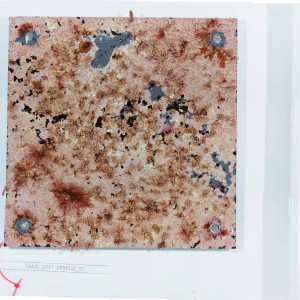 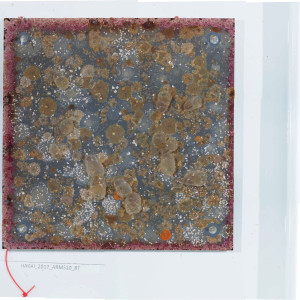 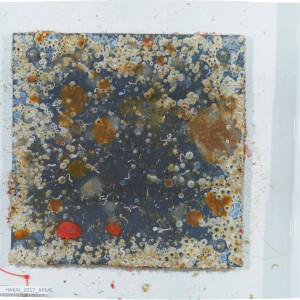 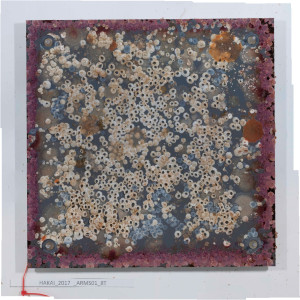